The power my LatinX background played in my corporate career 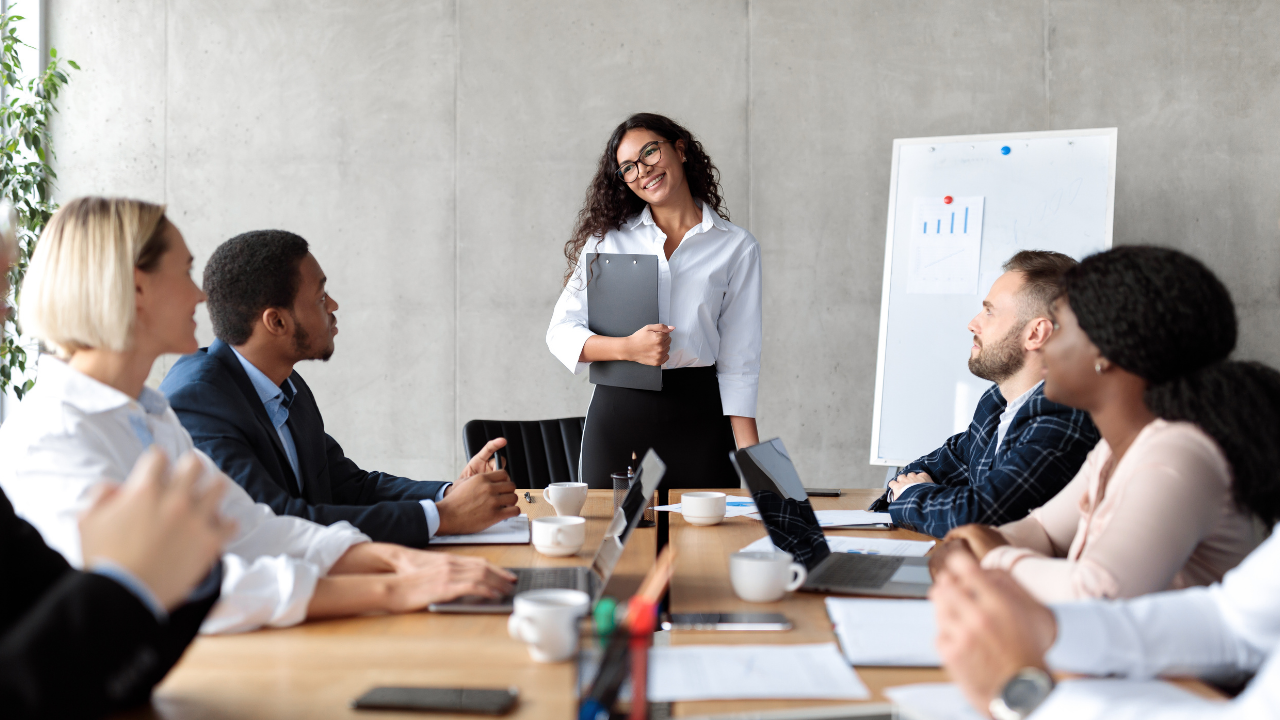 I’m a first-generation American, daughter of a single immigrant mother. As such, I’d say I’ve been a hard-working, overachiever since I can remember. When your parents uproot their lives and leave their family, culture, and home behind to give you a better life, we hold very high standards for ourselves to make them proud, at least I know I've tried. It makes our experience growing up in the US different from most. Watching our parents work endlessly to support us in a country where they may not speak the same language, or translating important documents, bank statements, and doctor appointments.

Spanish was my first language - I didn’t learn English until I attended school. My mother had a rule in our home, we could speak English at school but we were only allowed to speak Spanish at home. This was for two reasons: she didn’t want us to forget how to speak our native language, and she also didn’t speak English. I have four other siblings, and out of the five of us, I loved school the most. I prioritized working hard at my English so that I could be equally proficient in both languages.

I didn’t know it then, but mastering both languages would really pay off. I got my first corporate internship (while still in high school) at a financial institution. I had a lot of different responsibilities, but at that time, I was one of the only Spanish-speaking member service specialists, so I would often take any incoming calls from Spanish-speaking clients and translate for them across different branches. It came naturally and also made me a valuable intern.

Only 6 months later I’d be offered a full-time paid position. Working at that financial institution would help put me through the next four years of college.

I started to see that my career was becoming the bridge between doing business between two cultures.

Once I graduated, I landed a job as an Events Coordinator for a global company based out of the UK with an office on Wall Street, which meant moving to New York. I had gone to school for Business, Accounting, and Finance, this was my first pivot in my career, moving from finance to events, but I went with it. It was a dream come true to move to New York City.

This was also the second time I realized the value of my Mexican culture and background. I had been hired for their Latin America division, planning B2B events and working with C-level executives across central America from Mexico, to Panama, Colombia, and Brazil. 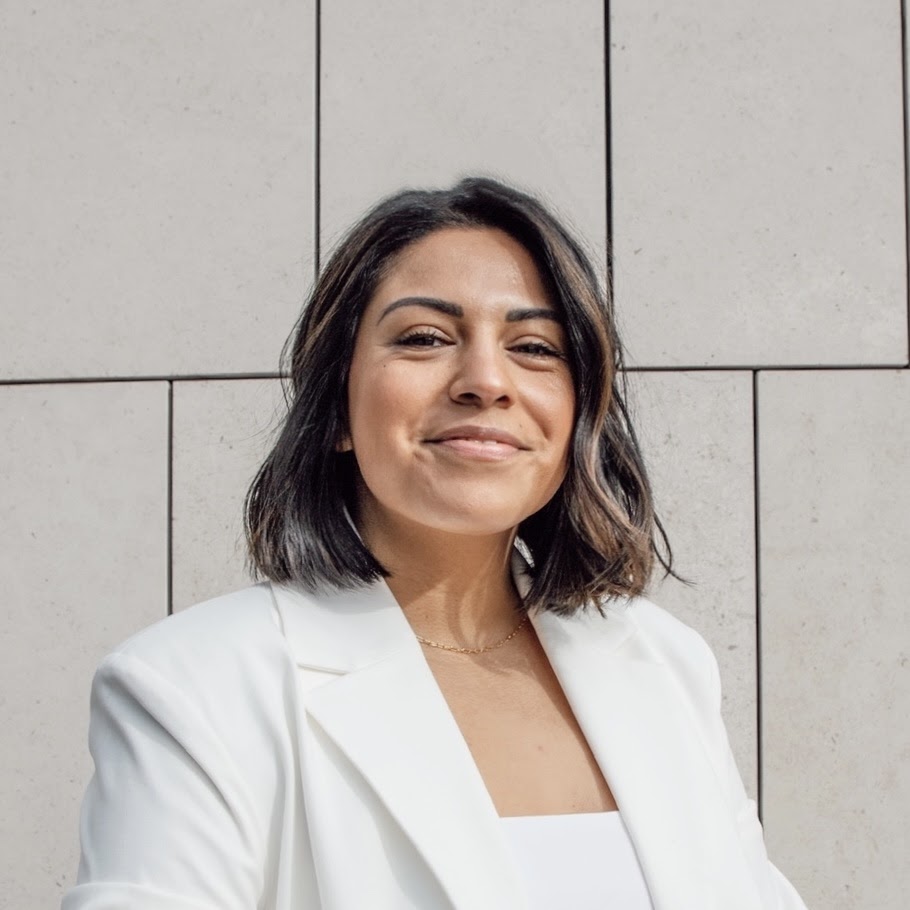 Now, I was doing more than speaking my native language with clients, I was also learning, navigating, and translating cultural norms of how business is conducted differently in Latin America vs the US and UK.

I absorbed every experience I could. After years of hard work, I was promoted to The Director of Events position for both US, and LATAM. It was an incredible experience to hire, train, and work with a team across NY and Miami. I spent 6 years managing B2B events, getting the opportunity to travel internationally, hiring and train my own team, and work with C-level executives from various Fortune 500 companies.

Working in Corporate America really accelerated my career in ways I hadn't thought were possible for myself, a daughter of Mexican Immigrants. I was often the youngest and put in senior positions that were almost unheard of for a young woman of color.

Then, I landed a six-figure contract for a Mexican tequila brand through Instagram DMs. It really felt like a dream job at the time, and it was another realization of how my background played a huge role in landing this job, as well as my social media experience. This time the roles were reverse, instead of helping an American company establish itself in Latin America, I would have the opportunity to support a Mexican brand launch in the U.S. Market.

My last corporate role, before I decided to go all-in to entrepreneurship, was something I wasn't actively looking for.  By this time I was freelancing with Social Media Marketing and Events clients while starting in coaching when I discovered a local financial company, looking for someone bilingual to spearhead the opening of their new market in LATAM, Peru. The position was so unique, it felt aligned.

This was all because of my experience of being the bridge between two cultures.

Now, as a multi-six-figure entrepreneur, I work with all sorts of business owners from lots of different backgrounds. I’m still navigating how to incorporate my background and Spanish into my work, but I’m making a start by offering scholarships to women of color who are ready to pivot digitally in their business.

Stay connected with news and updates!

ENTER FOR THE OPPORTUNITY
TO WIN A FREE THEME!